With the world heading for a society that has a diminished morality, I’m still bewildered at the sickening sexual orientation of paedophilia. You might be surprised to find that many leaders in power are paedophiles. They have abused their powerful positions to accomplish an inhumane gratification of sexual desire. The abduction of children on a daily basis is appaling, some are never found again. This is the child sex trafficking nightmare that has shocked the world, having it’s epicentre in Florida and Texas. Child pornography is rampant on adult websites where the depraved minds can access perverted videos where nothing is out of consent, but entirely rape.

Lately, we have seen the banning of a recent paedophilic movie called Cuties.

According to city-data, the term ‘Cutie’ is a woman men want to marry. Why would they produce a movie that is aimed at young children, that makes religion appear cruel and boring? Yet, they promote promiscuous behaviour, twerking and immodest apparel. Strangely enough, it was rated for viewers over 18. Isn’t that fit for a paedophile? After the movie raised an uproar, Netflix changed the cover, showing an image that wasn’t too sexualized. According to Imdb.com, under the ‘sex and nudity’ tab was written “Very young characters seen doing sexually charged dance moves. Not seen as positive.”

Not only is this feeding the hungry paedophile but it is the spark to ignite the inferno of future paedophilic behaviour. It also teaches a different version of sexuality to children, perverting their minds at a young age, destroying the chances of them having a sexually pure life in mind and body. They want to change the syllabus of sex education in schools, including warped ideas of sex that you, as a parent, wouldn’t even want to imagine. Teachers were upset in the US because they couldn’t teach sex ed online because the parents might see what they are teaching, or rather what they are indoctrinating with. Some schools have introduced soft pornography into their classes. Yet they don’t teach about love?

After the Epstein scandal, the story was placed under wraps when he mysteriously killed himself. However, Joe Biden seems to be a sick man who keeps sniffing girls and boys and whispering strange things to them like: “I might run off with you.” 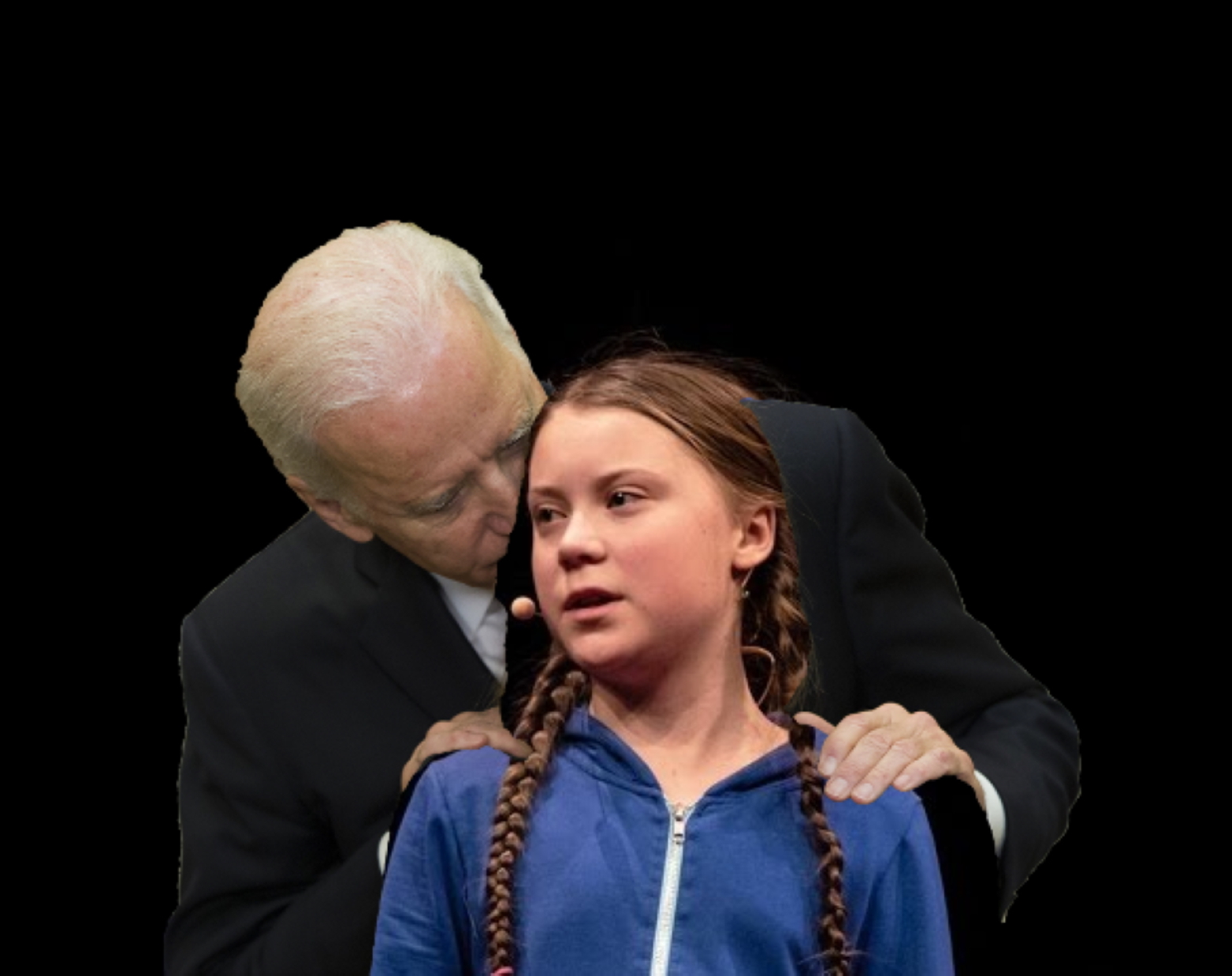 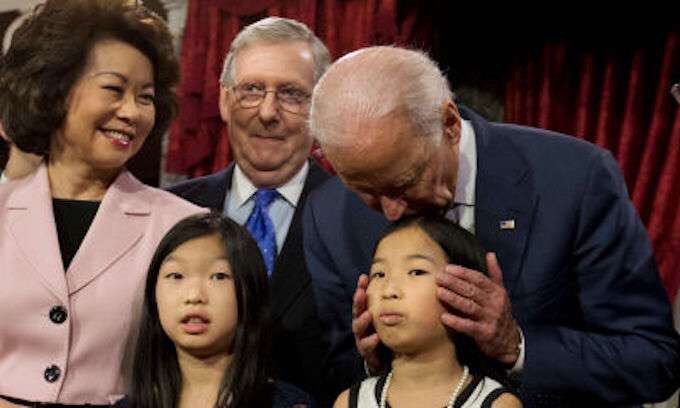 In a recent speech, he spoke of how he ‘loved the way children played with the hairs on his legs and played on his lap’. Now, if that isn’t the traits of a paedophile, I don’t know what is.

Let’s not forget that Facebook and other social media sites support paedophilia. When someone reported a post that encouraged paedophilia as a sexual orientation, telling its viewers that a child is fit to have sex with an adult, Facebook thanked the person who reported it but stated that it did not go against their guidelines. Yet if you post something against LGBTQ you would be blocked in no time. Amazon was found to be selling child shaped sex dolls.

The support for paedophilia is rising. Oprah stated on her show that ‘molestation isn’t wrong unless it causes psychological setbacks later on in their lives’. In other words, there must be a unique and righteous way to sexually satisfy yourself with a child’s body.

Could I go on? About how they extract adrenochrome from children’s bodies to make old people look younger. How some have made babies a delicacy. How some babies are used as a rape tool for money. Sex trafficking has made money of innocent children who will never adulthood in a healthy way. There was a 6 months old baby that was kidnapped and secretly advertised for sex. They only found the child when she was four years old.

It would be better for him if a millstone were hung around his neck and he were cast into the sea than that he should cause one of these little ones to sin.

For you may be sure of this, that everyone who is sexually immoral or impure, or who is covetous (that is, an idolater), has no inheritance in the kingdom of Christ and God.

But whoever causes one of these little ones who believe in me to sin, it would be better for him to have a great millstone fastened around his neck and to be drowned in the depth of the sea.

Dear beloved people, who hold on to the truth, the world is after your soul. If they can grab hold of your children before they can get a hold of what’s right and wrong, they can steer them into the wrong direction. They want to transform your children into uncontrolled individuals who have no conscience but a continual lust for all that which is perverted…