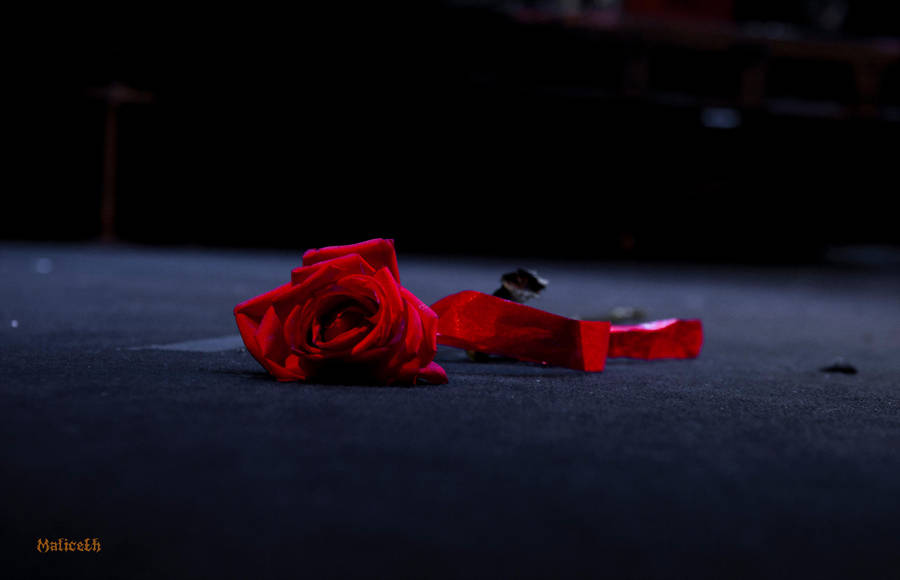 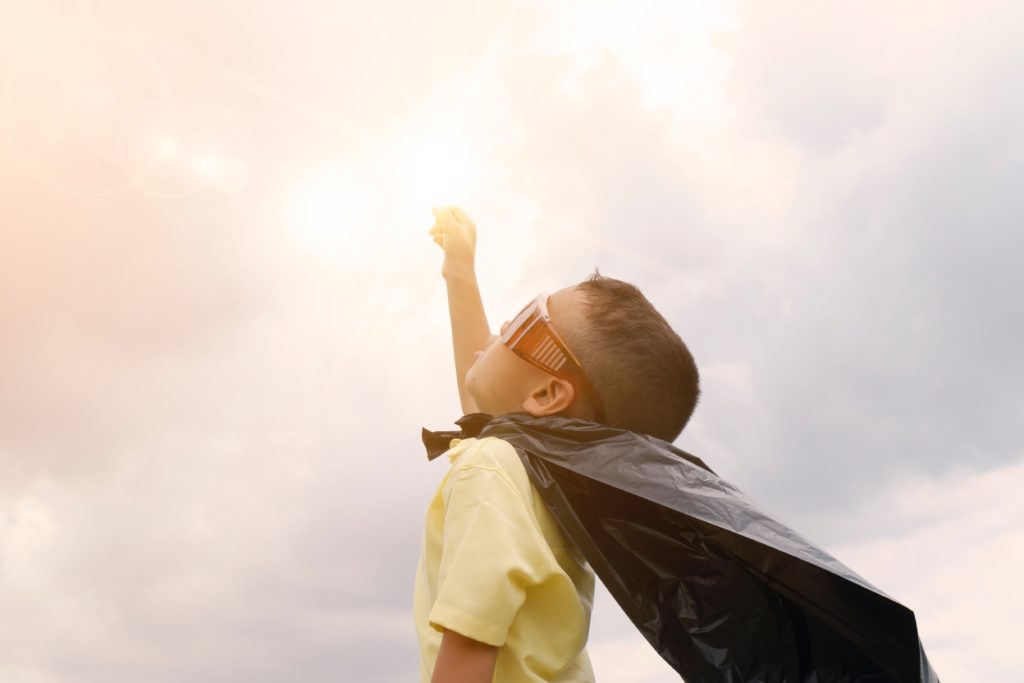 If I remember correctly, my first outreach took place the Easter weekend of the year 2012. We camped at a caravan park in Scottsburgh, a resort town south coast of South Africa. After school that Friday, we took our luggage that was packed the previous day and got to our Church where we were set […]