First of all, what you are about to read is extremely opinionated and is not fact. I’m writing what I feel. It’s not really up for debate, but you can comment whether you disagree or not.

If we compare today’s Christianity with the time it began, we cannot ignore the vast difference in theology and way of lifestyle. It is unavoidable. Our theology is not only watered down, but so is our faith. We don’t believe as much as the apostles, neither do we act as much them. I feel we don’t hold onto the truth with a tight grip and we just accept the Bible as true, but beyond that, nothing is done. Our hearts are moved by sermons and worship sessions but not enough to form a godly habit in our daily lives. We just compliment the preacher for his sermon and go back to the way we were living. People come to church but never change, they leave the way they come in. Repentance is hardly preached, leave alone the very transformation of hearts. Faith without action is dead, James 2:17. And if your religion is based on faith, then your religion is dead.

In Acts 20:7-12, we find Eutychus falling to his death from a three-story window. Paul didn’t say that it was Gods will for the young man to die that day. Instead, Paul looked beyond the circumstances, He knew Someone who conquered death. Eutychus was raised to life, the very law of nature was broken because another Kingdom was being set up within those who believed. At the end of the day, one question will parade your mind: ‘Do you really believe in God?’

Now, I’m not here to make you doubt your salvation. We know that we are saved by grace alone, through faith alone in Christ alone. Works have nothing to do with it.

Think about it, we live in a crippled mindset when we have the ability to soar.

We pray for healing as if it’s never going to happen. There is never healing, only successful surgeries or medication. We have relied upon other resources and called it faith. There were no advanced doctors in 30A.D., so Jesus was their only option. Today, God is an option, most of the time, the last resort that we probably never get to. We no longer pray to God to provide for us, rather we ask Him to make that loan approval happen. We give towards a church hoping to receive more instead of giving because you have received. We pray for promotions that will take away more time from God and your family. Gods Grace is so powerful to wash away your repetitive sins but can’t give you the power to overcome them? We are determined to receive His promises but have not done anything about His commands and instructions.  We justify our addictive pleasures that its all grace and mercy but have never sought His will. Isn’t that what we need to do?

Do not conform to the pattern of this world, but be transformed by the renewing of your mind. Then you will be able to test and approve what God’s will is–his good, pleasing and perfect will.

“Not everyone who says to me, ‘Lord, Lord,’ will enter the kingdom of heaven, but only the one who does the will of my Father who is in heaven. 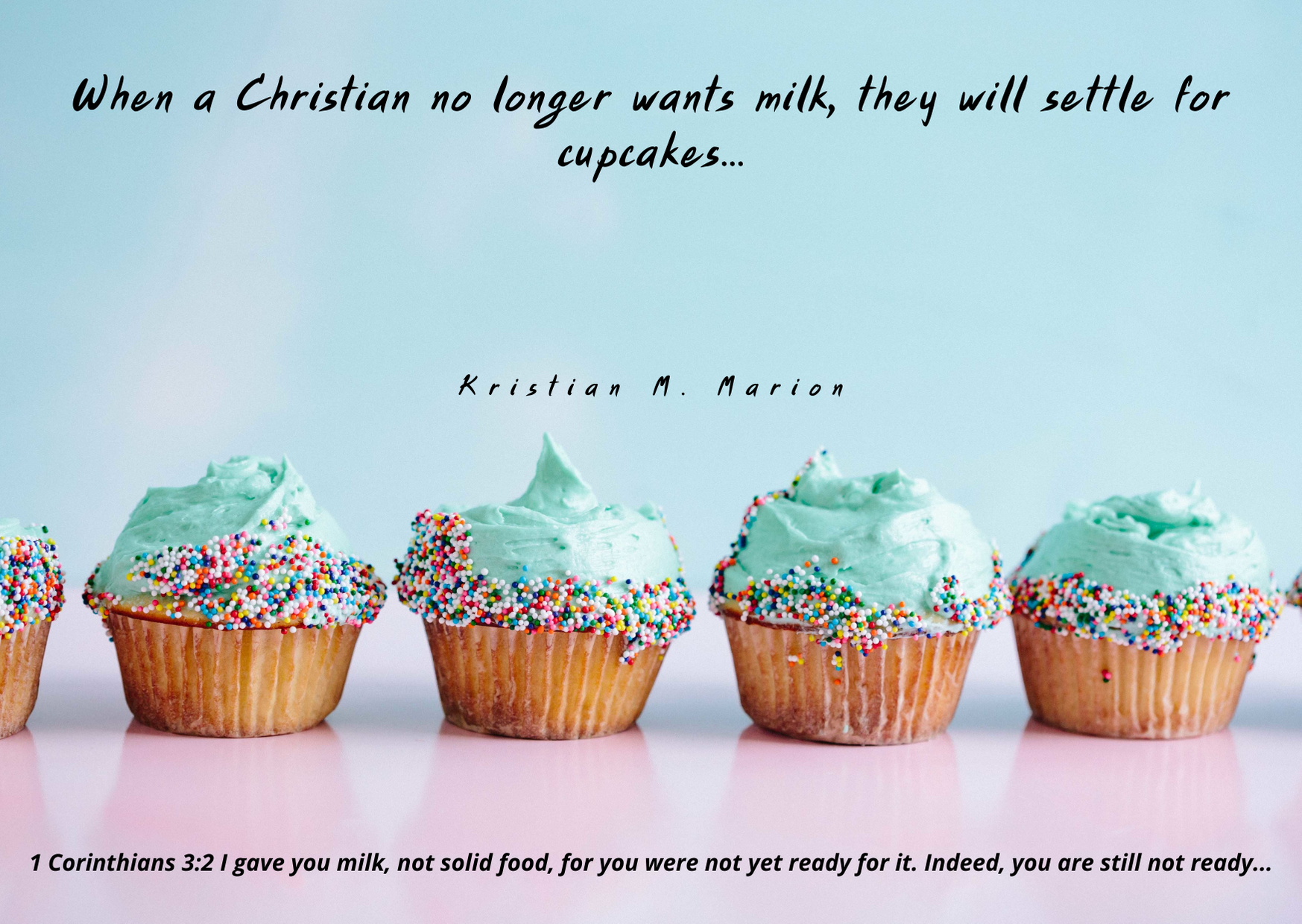 God’s will is so important that we need to spend time with God to find out what it is. This can only happen when we are intimate with Him. We need to stop saying that ‘it was Gods will’ to everything that happens. Sin was never in Gods will, neither was tragedy or heartbreak but He makes all things work for the good of those who love him, who have been called according to his purpose, Romans 8:28.

We need to realise that we are seated in heavenly places, Ephesians 2:6. The enemy cannot touch us, 1 John 5:18.

So how does the story end? Maybe the way Jesus said it would: “However, when the Son of Man comes, will he find faith on the earth?” Luke 18:8.

Are we going to let the way of the world have its way? Or are we going to break the system that captivates our true potential? I’m not saying that if you see a doctor, you have no faith. Luke was a doctor, I am on chronic medication myself. Paul had a thorn in his flesh, a sickness regarding his eyes. We have our obstacles and troubles, but we can’t let it stop us from our calling! Is depression destroying your mind? Is your addiction feeding you guilt? Is fear suppressing your passion? It’s time to break free! We are called for so much more than all of this. Christ has called us to an abundant life, and I’m not talking about prosperity and money here. That’s the least of the things one needs to satisfy the soul. We need to live by the Spirit and not by the flesh, live in the light and not in the dark. Live in freedom and not in fear and condemnation.

The prophecies of scripture are being fulfilled before our very eyes. Very soon, the faith of every Christian will be tested. We will not be here in the tribulation, but we will have to stand for our faith before the rapture. Will you be bold for Jesus? Or will you succumb to Cupcake Christianity?