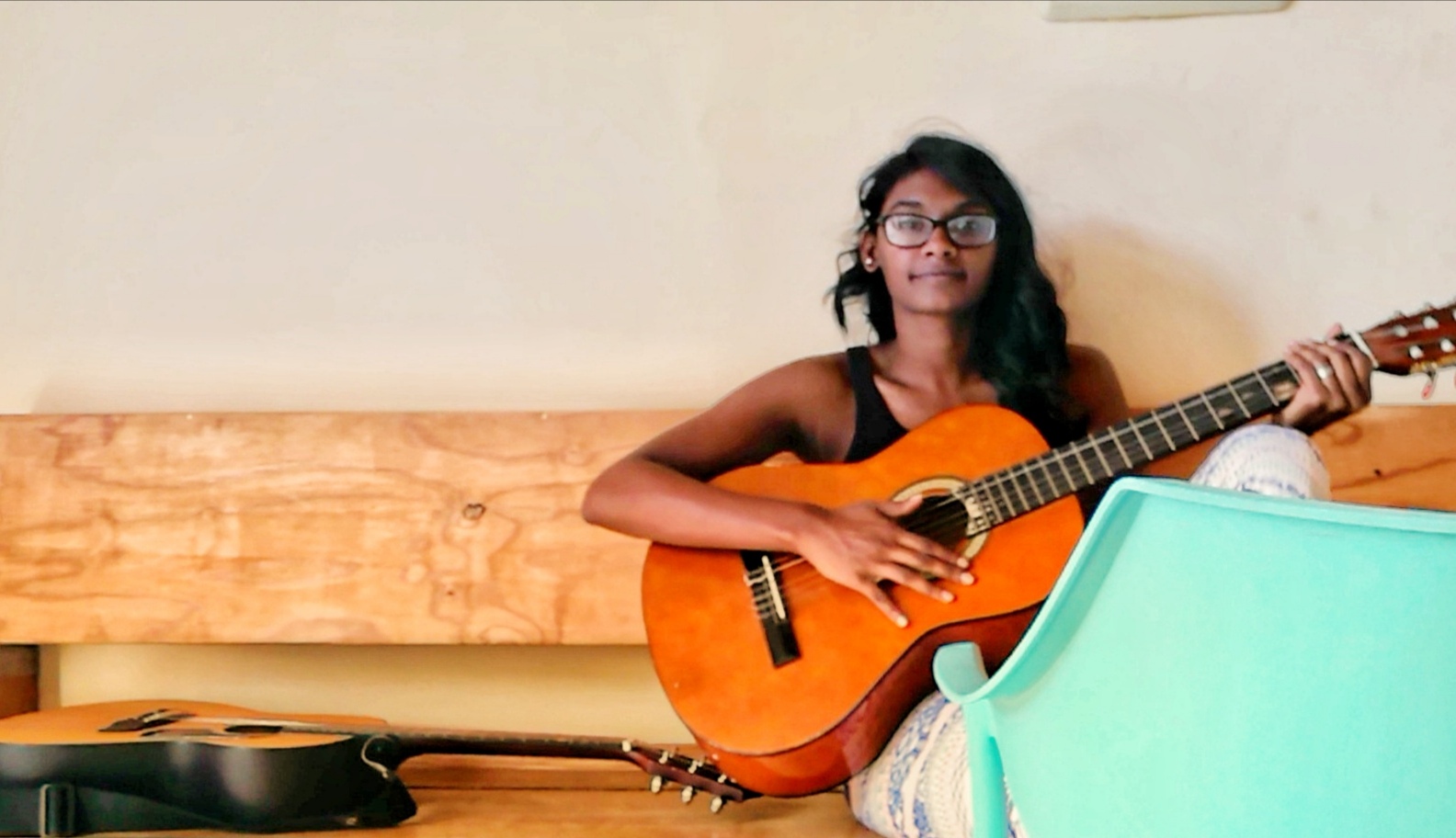 After performing many shows with Resurrected Dance Crew, Adeline Munusamy took a leap of faith into the unknown. She joined MDT (Missions Discipleship Training), an intensive training programme designed to equip people for a missional life wherever God calls them. It is a five-month course that takes you through a discipleship module. It gives you a structure for spiritual growth with an introduction to biblical and transformational missions on least-reached people. She spent time fellowshipping with people from 10 different countries, learning about their cultures, and trying various delicacies. 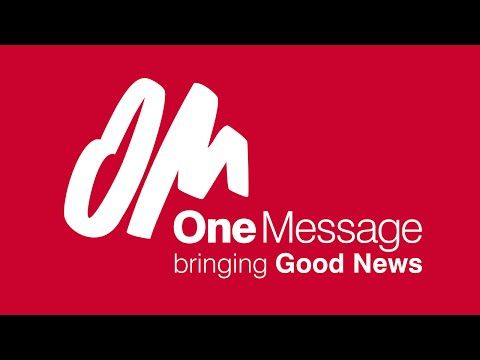 However, the impact of Covid-19 had delayed Adeline from boarding the Logos Hope in September. She is set to board the ship in February to the Bahamas in the Caribbean, followed by three-weeks of isolation and a Covid test due to protocol. PST (Pre-ship Training), a condensed version of the past five months training, assists with adapting to the culture. The Logos Hope will be docked out at sea with speed boats providing transport to the tropical islands. Adeline will be involved in relief aid as well as the rebuilding of churches destroyed by natural disasters. She will also assist with housing that has been devastated by cyclones that have struck the island.

The Logos Hope was initially constructed in 1973 and first named Gustav Vasa. Originally built as a passenger car ferry, the vessel sailed North Atlantic routes. In 1983, the ship was renamed Norröna and sailed between the Faroe Islands and Denmark. On 19 April 2004, she was purchased by GBA Ships and underwent extensive renovations to prepare the vessel for her new role. It has 9 decks, a lounge that seats 300, a pantry, gallery, and bakery that prepare 1500 meals, a dining room that seats 400, a theatre that seats 400, a book hold that stores half a million books with over 5000 titles.

The sister ship, Doulos, also travels around the world involved in mission work. it makes its way to South Africa on many visits.

I had to come to a point where I stopped being indecisive about what I’m supposed to be doing. I took a mission trip to Mozambique, a location without running water or signal. we had to smuggle water and food across the border by hiding it under our sleeping bags. Living in camping tents, I had to make sure that I had to be on medication to ward off Malaria. With a team of 17 people, we reached out to children suffering from malnutrition. I really cried when I saw that; my heart longed to reach out to the lost. When I returned, I desired to go back to the mission field.

Adeline has been to the doctors for vaccination against hepatitis, Malaria, and other diseases. The cost of vaccinations, food, accommodation, global insurances, local outreaches, and other expenses is believed to be provided by God through sponsorships. Your prayers are needed as she continues to strive forward in this fantastic adventure. If you would like to assist financially, you can send your contribution to: 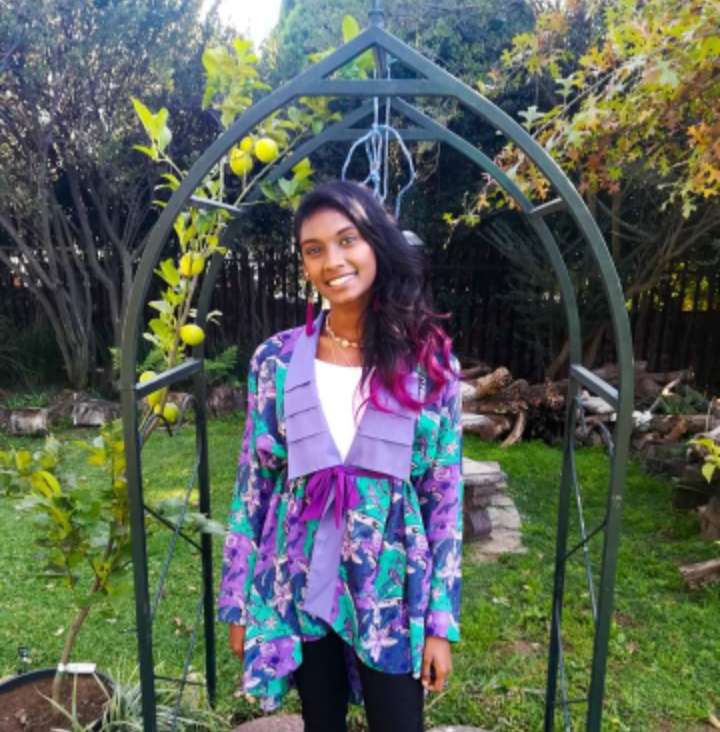 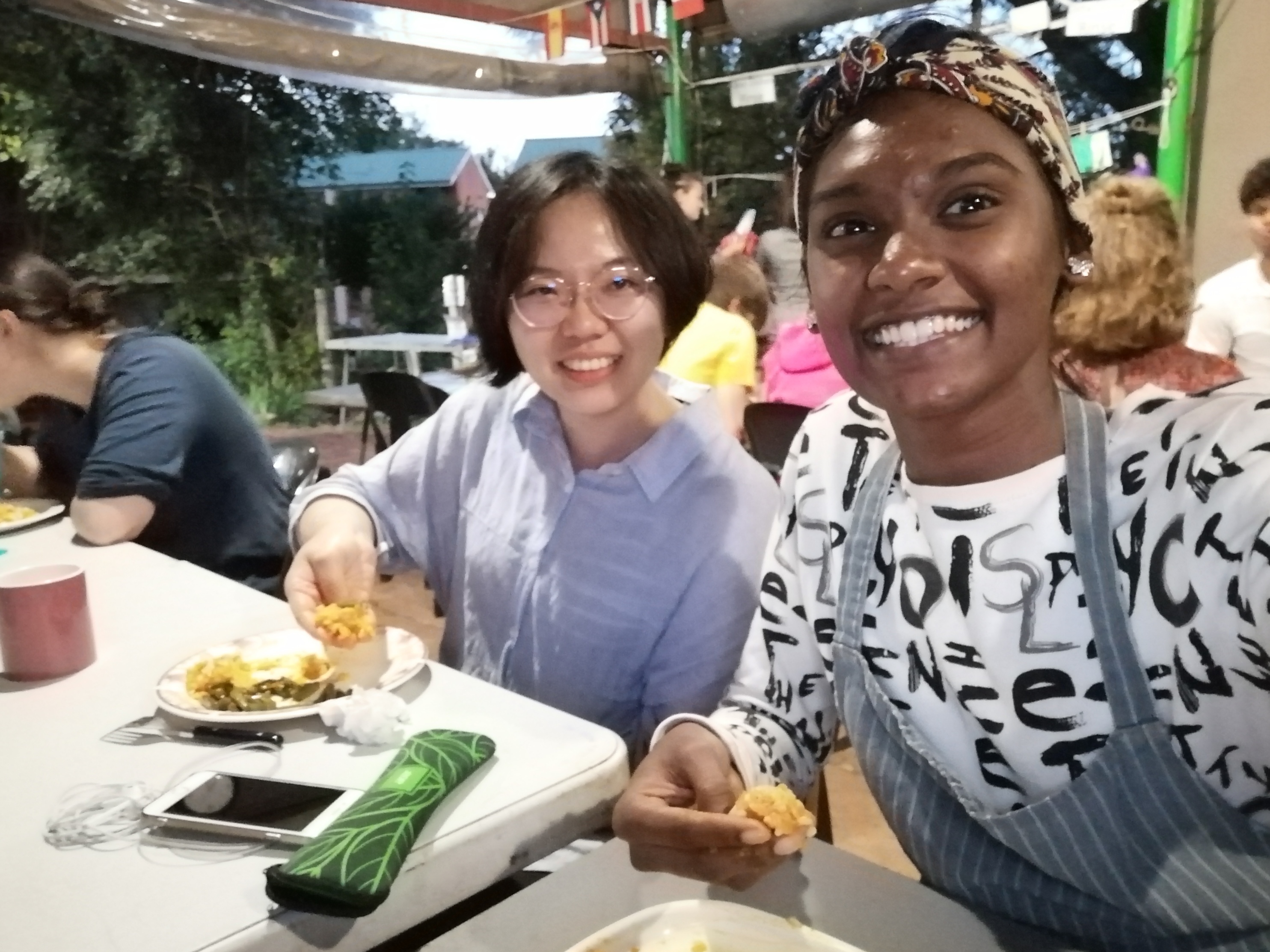 You can also find her on her social media handles:

Adeline is leaving on the 29th of August 2021, traveling for five days to her destination where she will be quarantined for a prescribed time. She will then begin her mission trip on the Logos Hope for two years

In conclusion, a Christian is commanded to fulfill the Great Commission, a non-negotiable instruction given by Jesus in Mathew 28:18-20.

When Jesus came to them and said, “All authority in heaven and on earth has been given to Me. Therefore go and make disciples of all nations, baptizing them in the name of the Father, and of the Son, and of the Holy Spirit, and teaching them to obey all that I have commanded you. And surely I am with you always, even to the end of the age.” 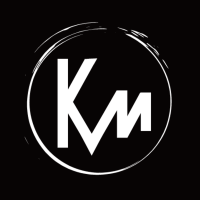 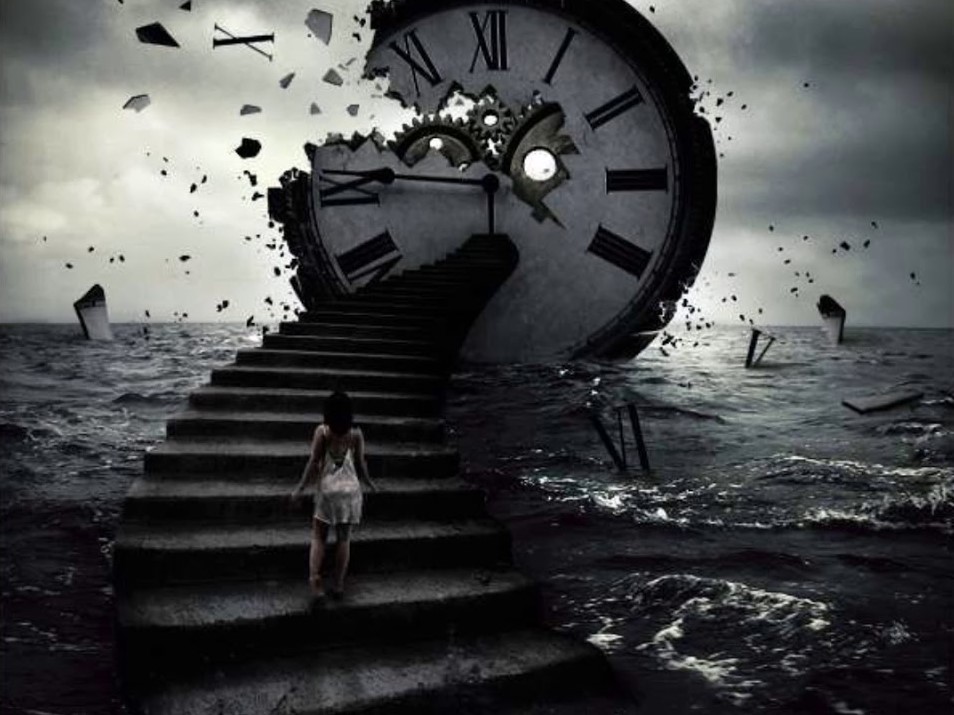 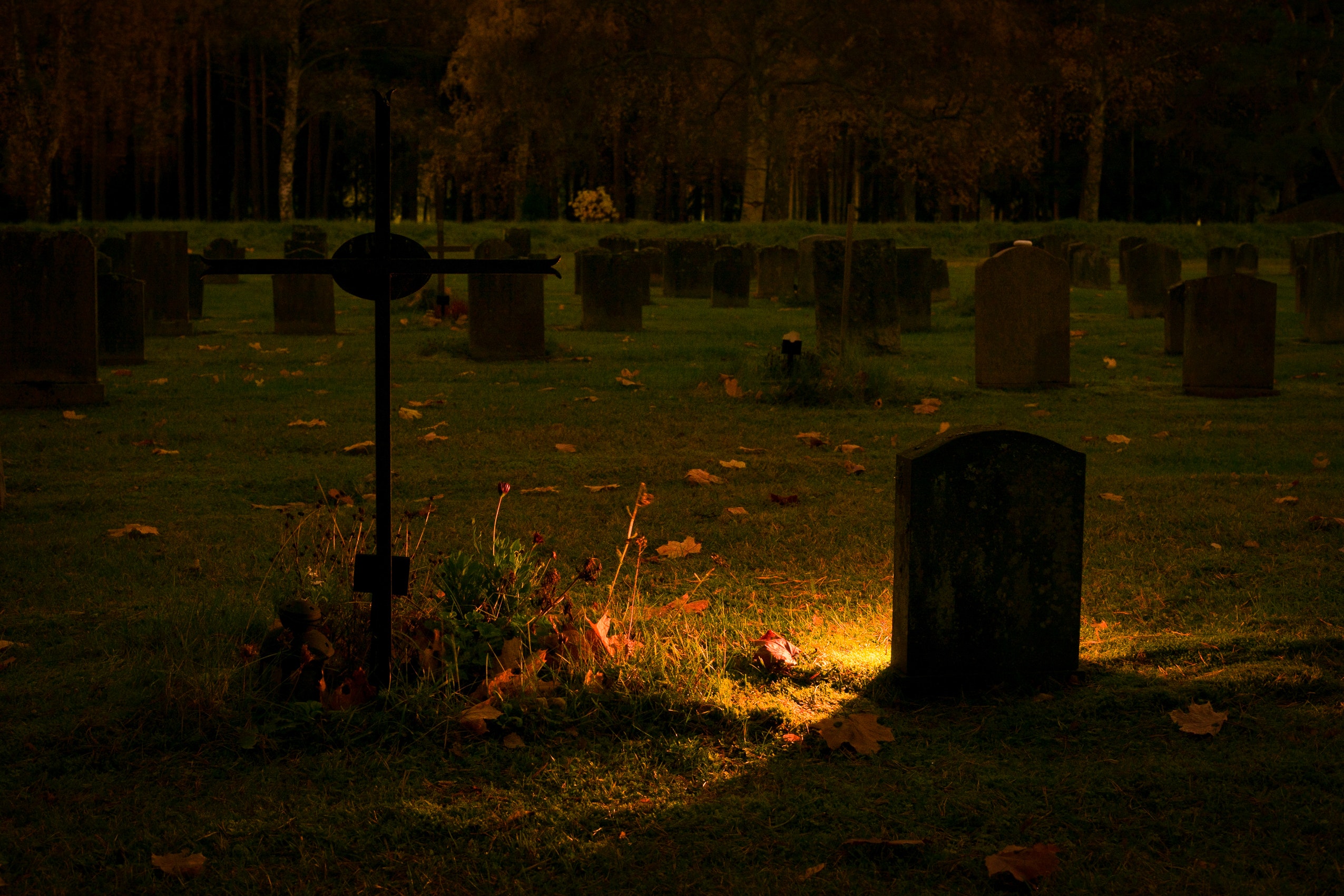 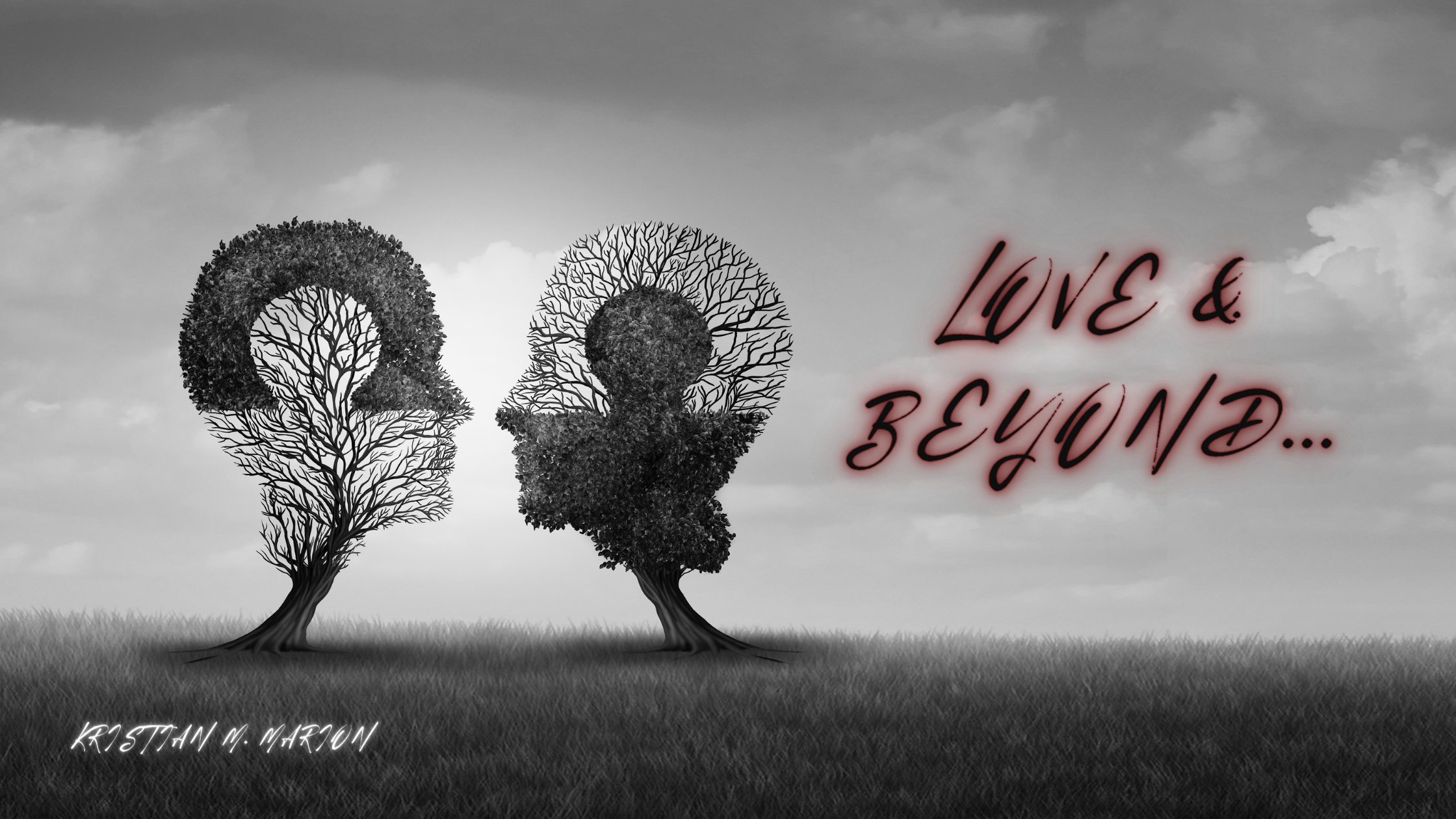