CAN WE REVERSE THE SIDE EFFECTS OF A BLINDFOLDED GENERATION?

I don’t know whether anyone has felt this way but I wouldn’t know until I expose the way I feel. And when you expose the way you feel, you might be criticized for it or you might receive relative feedback, a much-needed explanation of why you think the way you do. The way of the world seems to be deteriorating in a sick perverse way, and at a faster rate than ever before. Whatever that’s wrong has been condoned while age-old righteousness has been frowned upon. A Christian is no longer allowed to speak out about certain topics because it’s hate speech yet our beliefs are constantly attacked by those pushing contradictory beliefs. It’s a one way street for us but a two way for them.

Unfortunately, many churchgoers are following whatever is convenient for them because that would make them unpopular. Walk down any street and you are bound to get backsliders telling you to stop judging and start loving or Pharisees telling you that you are not good enough for their personal inspection. Honestly, I hardly ever hear the Gospel in this modern day. It’s as if people preach whatever is popular instead of what is true because what is true is always frowned upon.

So when you have this type of movement in the world, one is almost left hopeless. One has to feel alone since he lacks commonality in the world, what is there to talk about since whatever you say is wrong. It’s called freedom of speech until what you say contradicts what is being said freely. It’s no longer freedom, it’s oppression, slow but steady persecution inflicting fear and indoctrination into the hearts of those who could have changed the world. But no, they sit around agreeing to the norm of society hoping to fit in. If you are reading this, I’m sure you would know what topics are controversial, especially in this day and hour. You would know what isn’t allowed. But the question is: who’s rules are we following? God’s or man?

Brainwashing is simple, all they need to do is tell you the lies over and over again until you believe them automatically. You have no resistance against it if you don’t have the truth, which is why they target young men and women. They don’t have the truth so they believe what was told to them. A man cannot afford to live in this world without resilient resistance against every pattern that emerges. Every thing must be questioned, just because everyone is doing it doesn’t mean we must follow suit.

I’ve seen many follow trends for the sake of fitting in. Someone you don’t even know begins some trend and the whole world will follow it to be part of the world and we wonder why the world is the same, that it never changes. We are so overwhelmed over what’s going on in a random celebrities life that we lose out on our own. Mainstream media makes sure that we turn our attention from our dreams to observe someone else living theirs. Whatever they do, we do. Whatever they like, we like. We don’t make our own choices anymore because it is influenced by media and norms. The crowd tells us what to do, and we find comfort in doing it. 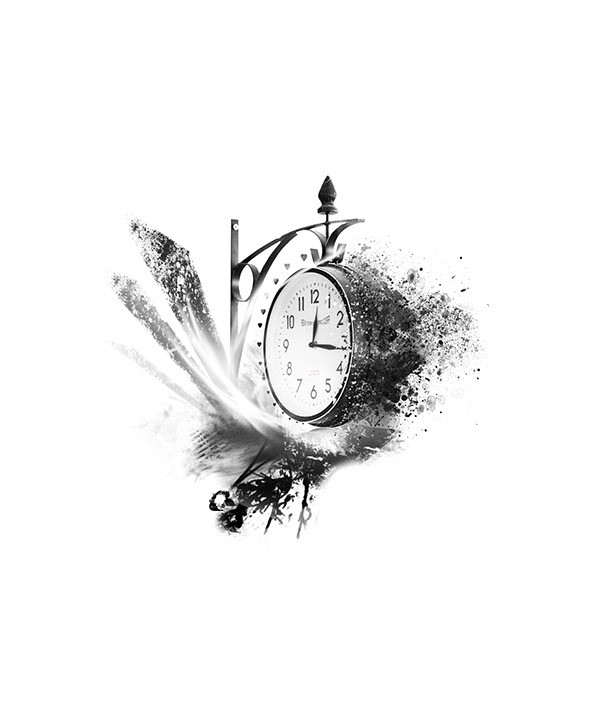 How many people neglect their families for the sake of trends? A man watches the sports channel several hours a day instead of spending time with his wife and children. We wonder why marriages break up and children hate their parents. But the cycle continues, over and over, over and over. It never ends. And the cycle multiples with trends, over and over, over and over. We wonder why it happens, what went wrong but the truth is that we have our priorities all in the wrong place. We haven’t lived, and as long as we never live, we can’t save what’s dying. If this recent decay is the cause of a recent plague, how far back do we need to go to find out all that we lost in a suited culture we were never programmed to live in?