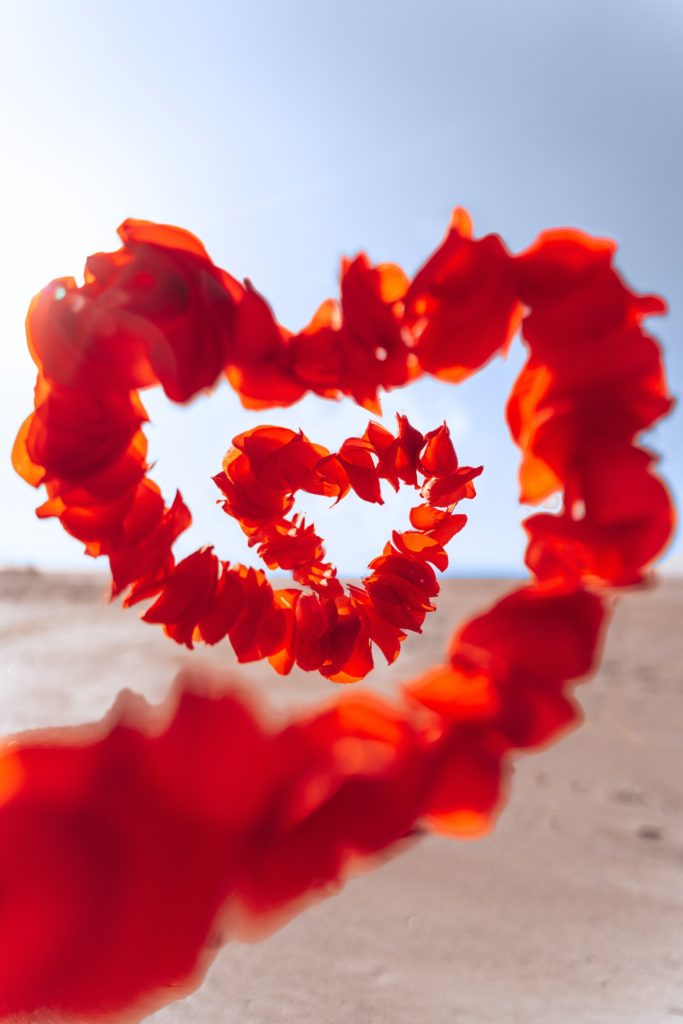 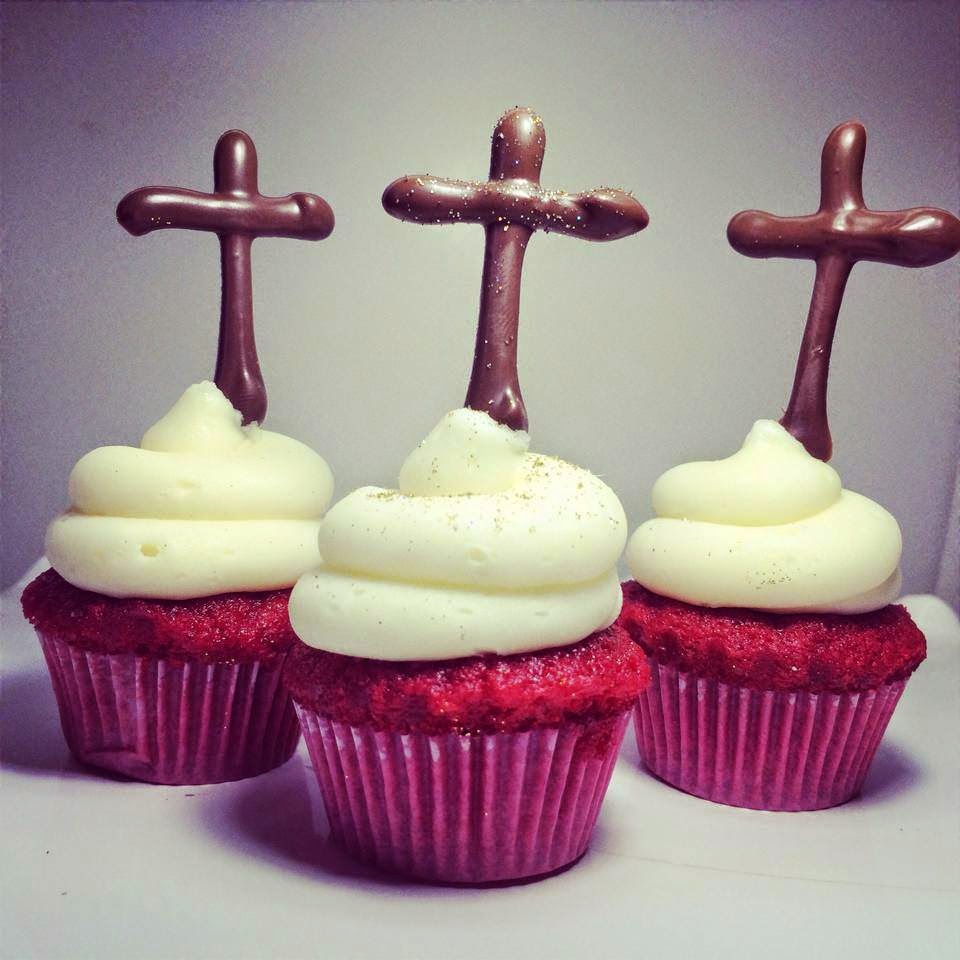 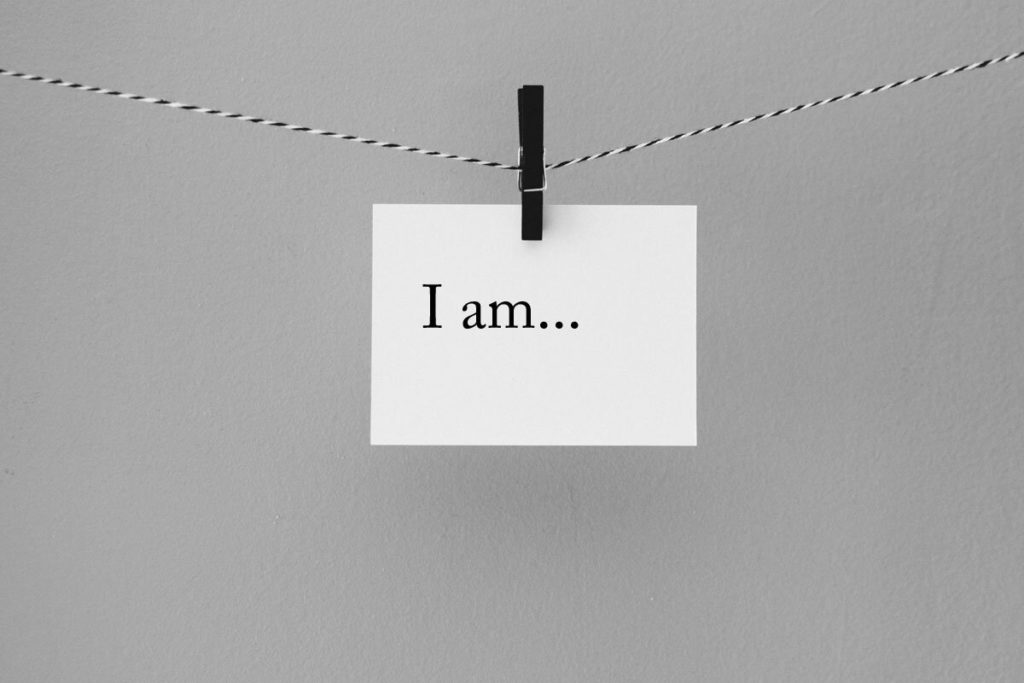 A Sequel On ‘How To Forgive’ A couple of years ago, I was in my first year of training. I was studying half the year and working the other for practical experience in mechanical fitting. It is an engineering field were you repair machinery. I was positioned in a pump repair company. One must understand […]